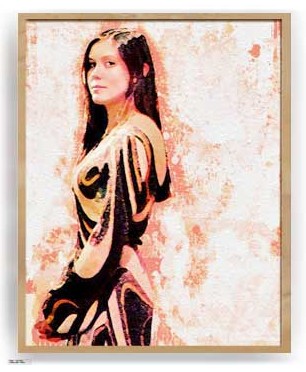 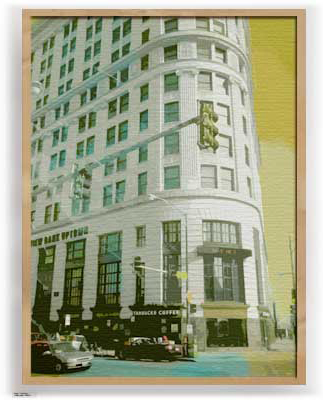 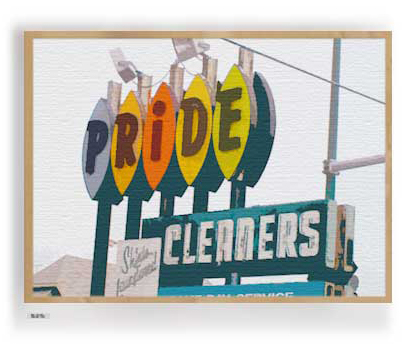 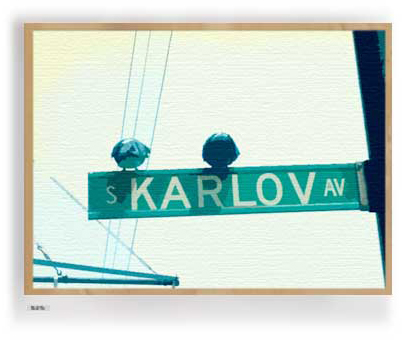 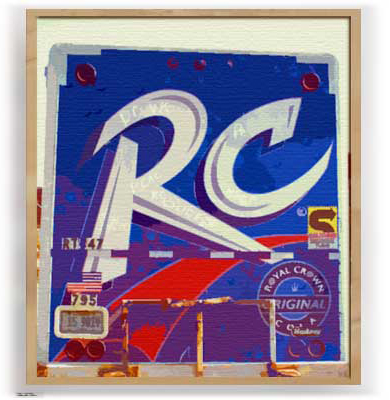 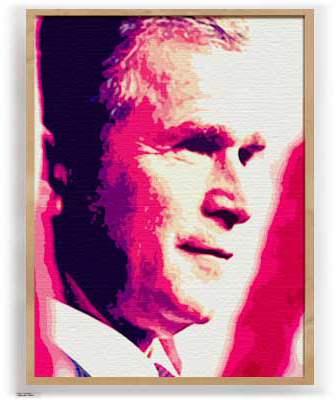 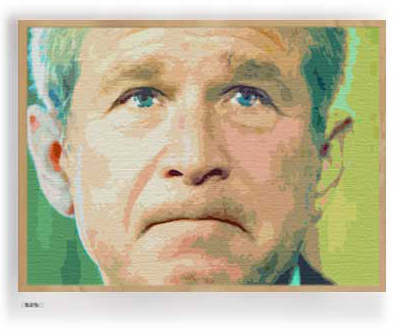 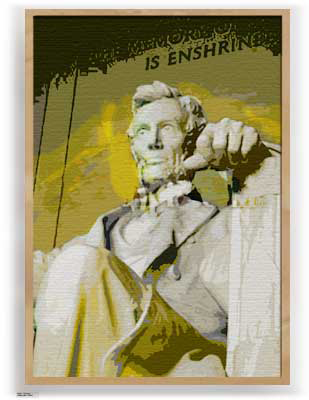 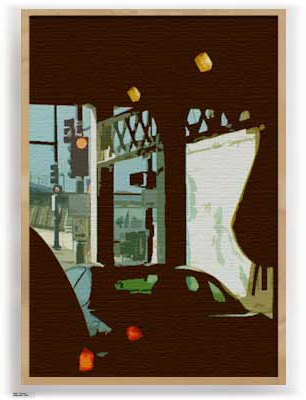 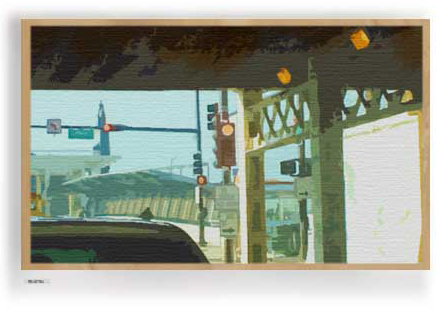 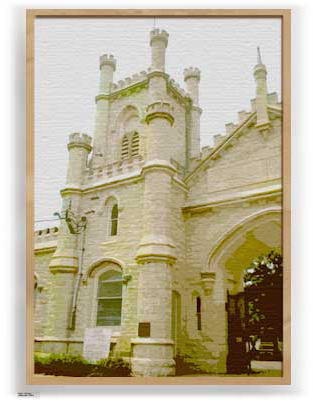 The concept with this series of paintings was to work outside of the established processes I had in developing narrative.

Typically I took a more poetical and allegorical approach to contemporary life casting the imagery much the same way a director would stage and shoot a film. Everything was conceived in a sketchbook, developed & executed in a secluded stage that was wherever I had studio space at the time.

This time narrative was generated on the streets of Chicago, IL. Mixing in photography and digital editing as part of the process with no preconceived structure other then that of the point of view of a single storyteller “Alexis Rane” who was an amalgamation of all the quirks, qualities, needs & slants of people I had meet in the art world over the years filtered through my own prism of artistic, societial, economical & political ethics.

Basically the possible point of view of myself if I was born in the families and homes of others I had met and not my own while still retaining the quality that makes me, me.

This was started and most of the development was completed right before the start of the Bad at Sports project.