Mint mobile is many things, affordable, affable, and absent of customer support with any real help, leaving the user to figure out fixes completely on their own.

Case in point my family and I recently moved to Mint from AT&T and each person has a different experience with Mint.

Some easy with no problems and seamless transfer of a phone number. Others with temporary (2 hour) lack of internet and phone calling until it seemingly propagated on the network.

Then you have my wife’s issue of incredibly slow internet, and then suddenly non-existent SMS & MMS texting which sent me down the rabbit hole of tech support and research to resolve the problem.

There are many youtube videos that help and articles that I presume helped at one point or another but are a few years removed in usefulness. Here I have documented the logic and fixes that solved it for us since Mint can’t be trusted to automatically provision the phones properly on the network to fully work. 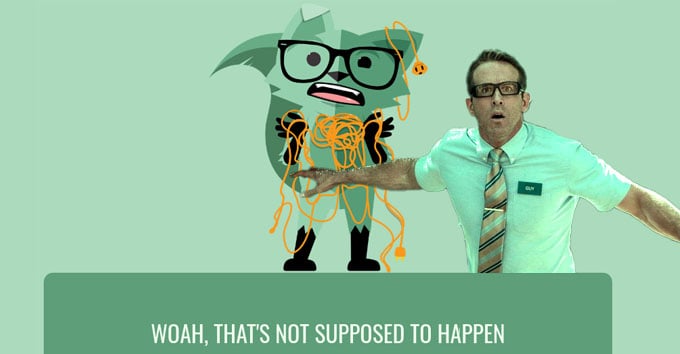 What were the problems:

Internet Speed – The internet speeds on her Samsung Galaxy S22 Ultra were a fraction of what 4 other phones were getting with points of being so bad that she would be the only person without connection in a store while everyone else on the same network would have to call for her or lookup something on her behalf.

SMS Mystery – The SMS on her phone could recieve but any sent messages would show sent but never show up at the recipient at all.

MMS Block – The Multimedia MMS she sent would never leave and just keep spinning or say uploading even though she could receive them.

Access Point Setup – The automatically provisioned Access Point settings pushed once on the network worked for cheaper phones but the Samsung Galaxy S22 and OnePlus 8 were provisioned in a way that broke one or all of the features.

What was the fix?

I over hours would solve one of them to only make others worse or break them only to finally find out how to fix them all and have a theory as to why it worked. My theory is that Mint which funnels its users on T-Mobile’s Wholesale network is having MMS issues on its own network and T-Mobile is allowing traffic on it’s premium network for MMS which is how I solved the issue. Every time I tried to apply the same fix to SMS and MMS one or the other would remain broken. You have to separate them apart to work.

The Internet fix and the SMS were the same. You have to go to your Network Access Point Settings in your phone (every phone is different) and apply the following settings to resolve the SMS sending issues and the slow internet (the T-Mobile internet will work but it is painfully slow where the wholesale Mint internet is full speed as long as you are not past your limit)

ACCESS POINT SETTINGS (leave everything blank that isn’t listed below):

The MMS fix required you to be on T-Mobile’s MMS netowrk. You have to go to your Network Access Point Settings in your phone (every phone is different) and apply the following settings to resolve the MMS sending issues.

ACCESS POINT SETTINGS (leave everything blank that isn’t listed below):