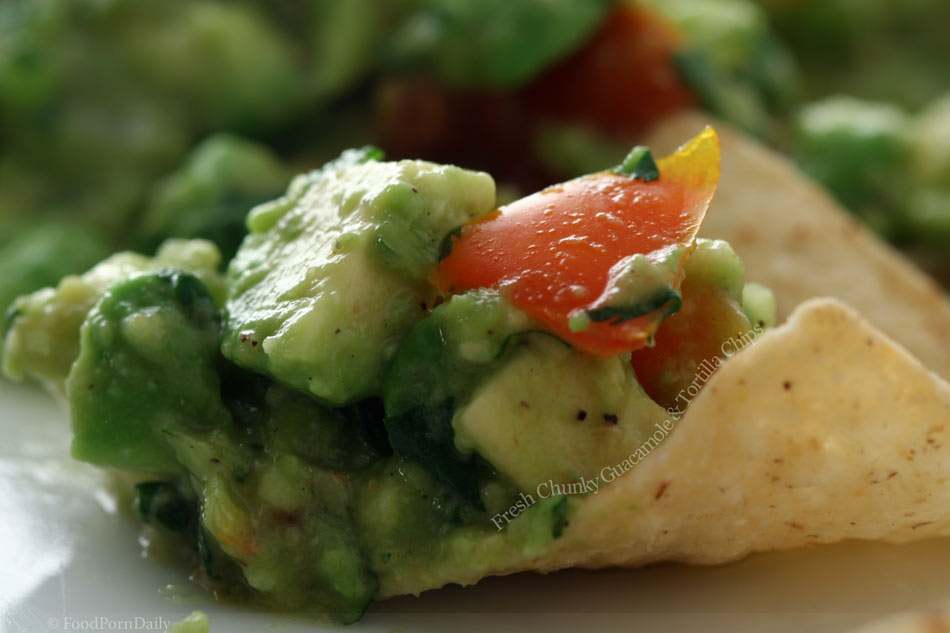 Jack White of the White Stripes reportedly had a contract rider that required fresh guacamole at all of his shows and it included a recipie if the venue had no idea how to make guac.

Mix all ingredients in a large bowl, careful not to mush the avacados too much. We want it chunky. Once properly mixed and tested, add the pits into the guacamole and even out the top with a spoon or spatula. Add half lime to the top layer so you cover most of the surface with the juice (The pits and lime will keep it from browning prematurely). Cover with plastic wrap and refrigerate until served. Please don’t make it too early before it is served. We’d love to have it around 5pm.