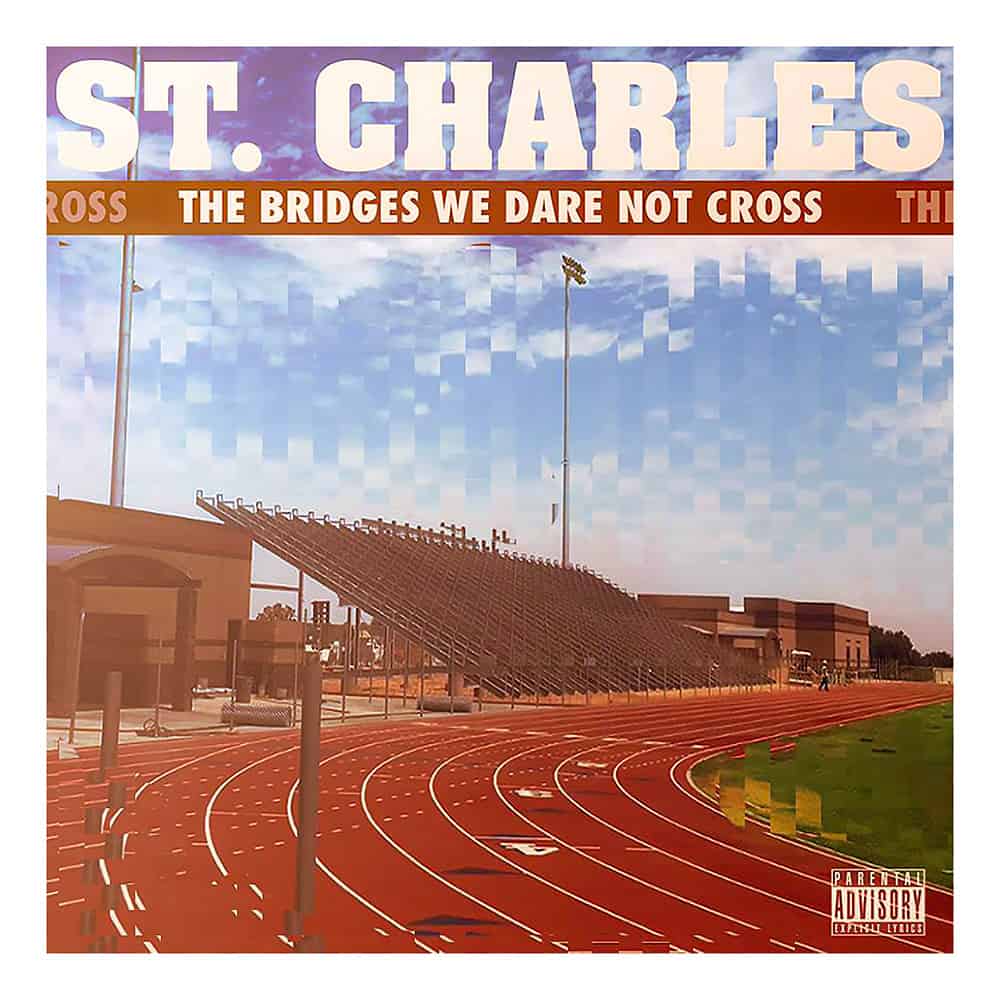 St. Charles, MO is a town of old history “in an American timeframe” and new suburbs. A city off a river where many of the residents brag of never having crossed the bridge into the larger St. Louis metro area.

The time was the early 90’s, the music was grunge and rock, the clothing ripped jeans, flannel & girls in velvet with chokers.

The themes of popularity, guilt, floods, friends & melancholy with talks about how the 21st century was going to be so much better.

The Bridges We Dare Not Cross